The Houston Real Estate market defied cyclical trends to post strong numbers in January. Sales were up 14.5% and prices were up 4.5% year over year. Inventory  remain low at 3.5 months and active listings saw an increase giving buyers more properties to pick from. Rentals were also up 14.5% year over year.

The price segment that saw decreases were homes under $150k due to the fact that as prices have risen over the years, the segment is becoming smaller and smaller.

The surge was in large part driven by two main factors:

Leading indicators point to continued strength in February with pending sales up 21% year over year. Interest rates are expected to stay low and that should stimulate buyer demand further.

At the start of 2017, the Houston economy was showing positive signs due to the recovery of the struggling energy sector. As oil prices stabilized around the $50/barrel mark employment numbers improved. The stronger job market resulted in an increase in demand for properties for sale and rent in the Houston Area and the real estate market reaped the benefits. 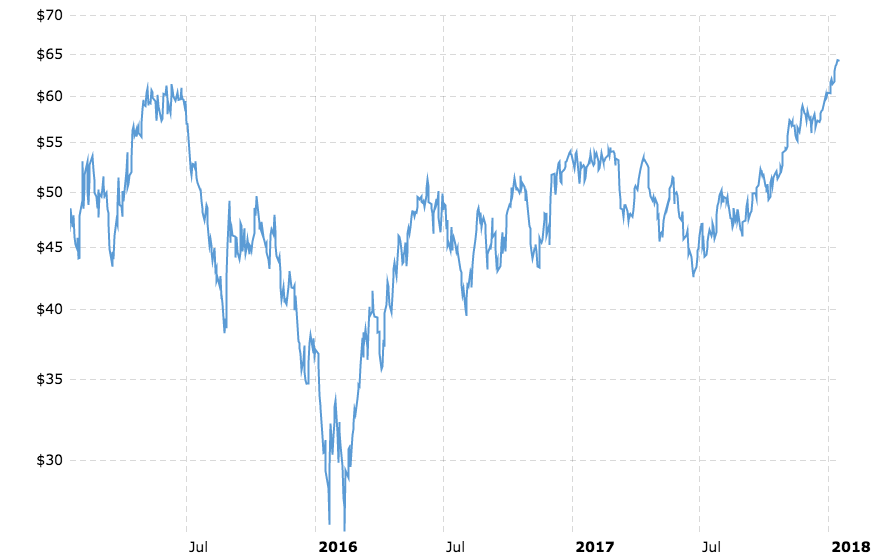 In late August, Hurricane Harvey brought unprecedented rainfall and flooding to the Houston area. As a result, the local economy was disrupted as companies put hiring on hold. At the same time, the supply of available properties was reduced overnight and the demand for unaffected homes to buy or rent skyrocketed. Houstonians banded together, helped each other in this time of need and showed the world what it means to be #HoustonStrong.

According to the latest report released by the Houston Association of Realtors: